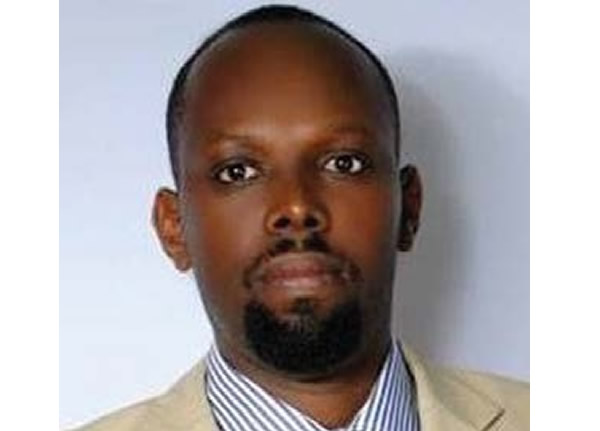 Dr. Fidèle Masengo is Board member of Kigali International Arbitration Center (KIAC) who has been appointed to serve as KIAC Executive Director assuming temporary the duties of KIAC General Secretary.

Fidèle has an outstanding experience in legal practice. He has served as the Deputy Chief of Party and Senior Technical Adviser within USAID-Chemonics International- LAND Project since June 2012 up to May 2015. Before joining USAID-LAND Project, Fidèle worked and is still working as legal consultant. He also worked as independent Advocate registered with Rwanda Bar Association since 2005.

He has served also in various key legal positions in Rwanda,most notably in Rwanda Ministry of Justice as the Director of Public Prosecution services and Relations with the courts (from 1999 to 2001) and as the Director of the Administration of Justice (from 2001 to September 2004). Fidèle served also as Legal adviser and long term consultant for Rwanda Utilities Regulatory Agency (regulator of telecommunications, electricity, transport, water,gas and waste management)