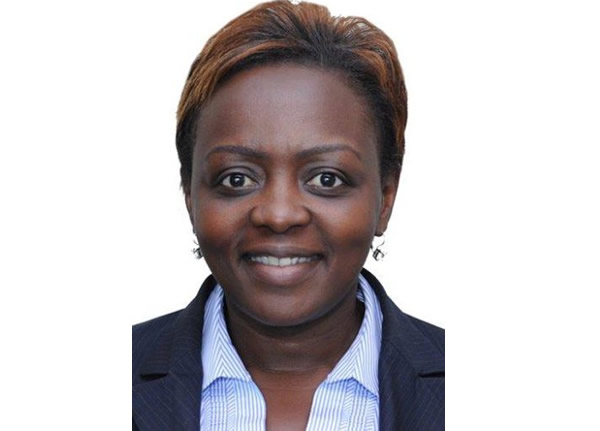 Jacqueline Lule is a Partner in our Kampala office.

Jacqueline is a Barrister of the Honourable Society of the Middle Temple, an Arbitrator, (MCiArb) and a C.E.D.R Accredited Mediator. She completed her first six pupillage at Doughty Street Chambers, before obtaining tenancy at 8 King’s Bench Walk, (now 1MCB Chambers) in 2000.

She initially practiced in Crime, Family and Employment Law, before developing a more Commercial and Civil Law practice. Jacqueline also acted as Disclosure Counsel for the Serious Fraud Office, UK, and as a Grade 3 Prosecutor.  She taught on the Bar Professional Training Course at BPP Law School for over 10 years.

Jacqueline returned to Uganda in July 2015 and was enrolled as an Advocate of the High Court of Uganda in August 2016. She has already built up a practice in her areas of specialism, advising international companies, banks, tech based industries, NGO’s and large corporates on corporate/commercial matters; financial crime; anti Bribery and corruption; the proceeds of crime, and acted in a number of governance, compliance and regulatory investigations; and due diligence exercises.

All sessions by Jacqueline Lule