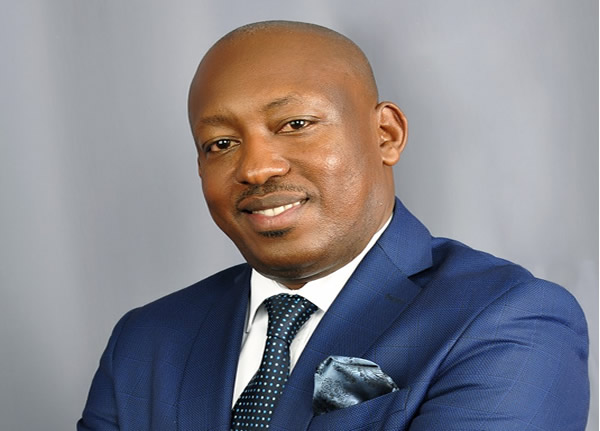 He is the Senior Partner of the firm that he founded in 2004. Formerly, he was the Manager, Procurement Policy and Legal affairs at the Rwanda National Tender Board for over five years. In the academic domain, he has taught and conducted tutorials at the University of Rwanda and Kigali Institute of Management, Science and Technology

He has led numerous assignments in Energy, Infrastructure & Mining as well as Banking and Finance and has been at the forefront of almost all the privatization deals in Rwanda.

He is cited by Chambers & Partners as a band 1 Attorney who is “go-to lawyer and a great negotiator” and “a leading Lawyer” by IFLR1000 legal directories.

He is the current President of the East African Law Society (EALS). He is also the former Chairman of the Business Law Reform Commission which reviewed all legislation affecting the commercial environment in Rwanda and serves on various National Committees, foundations and Company Boards in Rwanda.

He is a member of the Rwanda Bar Association & the East African Law Society, He is also a fellow of the Africa Leadership Initiative and the Aspen Global Leadership Network.

He is a native speaker of Kinyarwanda, has excellent command of English and a working knowledge of French.

All sessions by Mr. Richard Mugisha