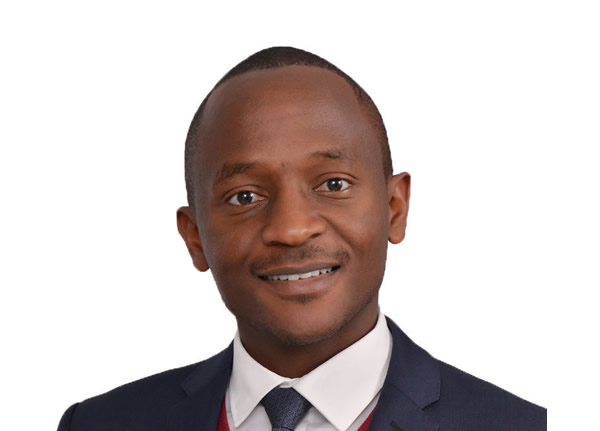 Sammy has expertise in corporate law and finance. He is recommended as a top lawyer in Kenya by international legal directories such as Legal 500 and Chambers Global, and is ranked in the corporate/commercial and banking and finance categories.

He is noted for his rigorous approach and detailed knowledge. Clients have said that, “Sammy gets everything, including the complexities”. Other commentators have said that he is “Very calm, switched-on and very knowledgeable.” He has also been recognized for leading Kenya’s first solar securitisation deal, and has been described as “very helpful in coming up with solutions to new types of transaction.”(Chambers Global Guide, 2017).

Sammy was previously a partner at Hamilton Harrison & Mathews, and has also worked on secondment at Allen & Overy and Shell in London. In 2015, he was among the Business Daily Kenya top 40 under 40 awardees, in a ranking that celebrates young game changers in society.

All sessions by Sammy Ndolo